Customers Tell You What Line Of Business You're In, If You Listen

All success stories are adaptive narratives that make perfect sense, in retrospect. They are a series of obstacles or challenges encountered, and adaptive – often parsimonious and lean – solutions. It may be difficult to know how to respond to challenges to your business, in real time, but it is the act of responding, and the color or flavor of the response, that separate winners from losers in the business world. 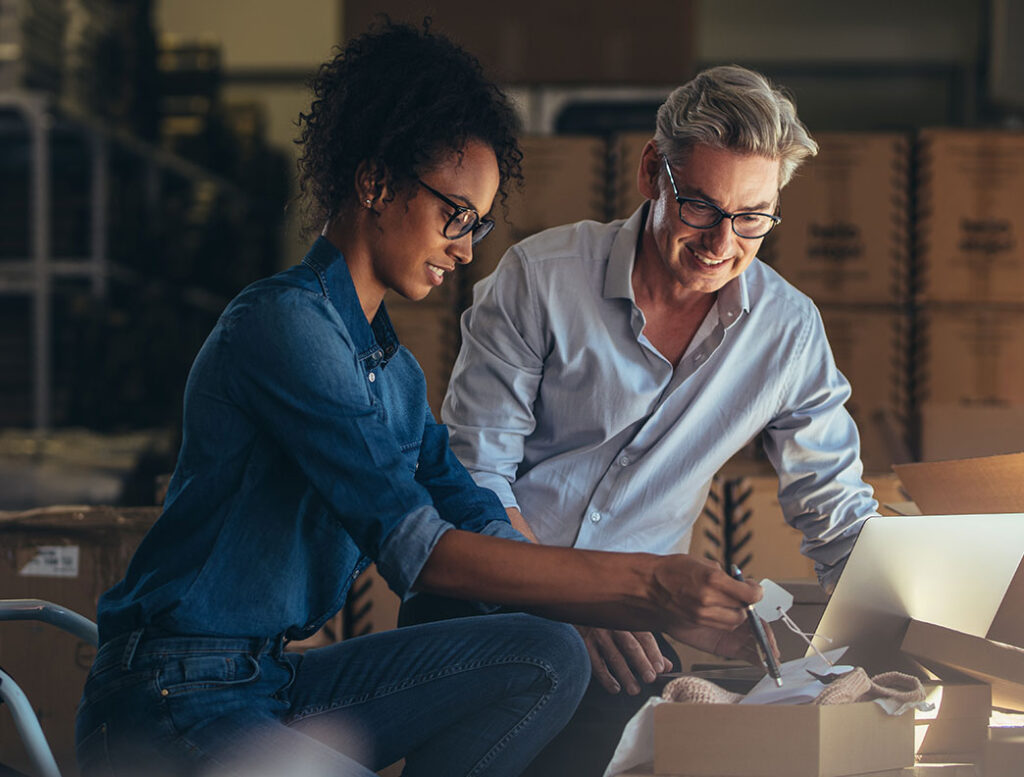 It has been said that ‘your customers tell you what line of business you’re in’. What does this mean?

It means that the foundation of all commerce is addressing a pain-point; it is the intersection of choice, need, consideration, and currency.

There are endless examples of companies pivoting away from the LOB they initially thought they would serve. PayPal was conceived as a way for Palm OS owners to send money peer-to-peer. People began using it to send money for purchases on eBay, as an alternative to much slower and more risky paper checks. After initially resisting, Elon Musk and Peter Thiel gave in.

Their customers told them what PayPal was going to be.

Jerry Yang (Yahoo!) and Craig Newmark (Craigslist) began their Internet empires with directories. Eventually, Newmark moved from emailing those directories to launching a website. And Yang expanded the directories at Yahoo! to make it, effectively, the ‘front page of the Internet’ long before Reddit. Later the company grew to include service verticals (auctions, chat, groups, etc.) made it a kind of Internet within the Internet.

In both cases, they didn’t start out with what they ended with, with what was most useful to their users. It’s critical to note that this ‘responsive’ adaptation to their customer base (qualitatively changing platform or quantitatively scaling directories) is not the kind of pivot we traditionally see in the startup community, where founders aren’t meeting success and – pressured by investors or mentors or regulators – attempt to rescue success from the jaws of failure.

We’re talking about a customer-directed ‘pivot,’ which is really just good business. That’s what is meant by the expression ‘your customers tell you what business you’re in.’

It means not only that to survive you have to go to where the business is with your service offering, but also that such customer-centric pivots can help businesses thrive.

To be clear, these ‘adaptations’ or ‘alterations’ are typically a retooling or repurposing of the same leadership, infrastructure, personnel, and other resources already present in the company.

We’re talking about – the choice to go a subtly different direction – shifting maybe 1/2 a degree in terms of the ‘360 degrees’ a business can potentially go. And sometimes this happens a few times in the lifespan of a single company.

A startup endeavoring to ‘pivot’ out of an unsuccessful market, line of business, or service offering – through its own selection and direction – is different than a startup pivoting after *listening* to customer demand. One is much more validated and likely to succeed.

What about Fried and Heinemeier Hansson’s advice to say ‘no’ to customers, to not compete on features?

Great question. You have to consider the context of both Getting Real and Rework. 37 Signals had built Basecamp, Highrise, and other cloud entrants to the CRM and project management markets, as a response to feature-rich, cluttered, and ultimately user-unfriendly software (MS Project, Outlook, etc.). They really pioneered the use of negative space and simplicity in enterprise cloud applications for business productivity. Apple may have been more user-friendly than Microsoft, but Basecamp was simpler and more user friendly than anything around at that time.

This made it unique, and it felt like the sun on your face to use. People adored their software’s minimalism.

Because of the inherent mutability of software, where changes can be a SCM or git repository ‘push’ away, there is a tendency to overdo things, to over-engineer.

Consider, again, the times: not only was the most popular productivity software beginning to suffer bloat, people were beginning to get inundated with spam email and banner ads on this newish thing called the Internet. Remarketing was becoming a thing. Information overload. Too many options. Brain drain trying to just get something done was beginning to manifest. In that context, ‘less is more’ was a kind of Unique Sales Proposition that would have been undermined by adding features and trying to please everybody.

But adding features for a couple high-maintenance customers, because you can, might not be a good idea. It can also become a slippery slope, opening the door for feature creep, with less valuable features being added later on.

At some point, you have to say no.

So, this should be clear as mud at this point: listen to customers, but not always. You’re ultimately the ‘decider.’

In the case of 37 Signals, their core differentiation (USP) lay in offering less, so they were probably leaning more than the average company against complicating and cluttering things.

What about adding features that don’t undermine your USP or how you’re different?

Those come at a cost, also. Everything does. And it’s a mistaken approach to Frankenstein features onto your product to ‘keep up with the market’, a) because it actually makes you blend in more with your market, and b) because you should never be competing on a plurality of ‘features and benefits.’ You should be competing on the fact that you’re the one company that does the one thing for a niche market. In other words, you’re not competing; you’re a monopoly. We have another post on exquisite targeting and differentiation; if you’re the only company selling Sno-Cones in the desert, you can name your price. Allan Dib, whom we credit with this example, is 100% correct.

If you’re the only option, you don’t have to change – it’s your call. But you never want to pivot or change in a way that makes you like everybody else; even if you still offer your other uniqueness, the drive-by will put you in a class with lesser players. It’s like Superman  building his own Bat Suit, because Batman has one. It makes no sense. He’s Superman.

It doesn’t erode his x-ray vision, super strength, speed, or ability to fly, but it kind of does; it puts him on a platform to be compared with mere mortals like Bruce Wayne.

So factors like cost, value add, and demand – whether how and how much it hurts your brand differentiation – are all factors. Founders should always go with their gut and not be afraid to say ‘no.’ As many wins have come from that word as from saying ‘yes.’ probably more.

The trick is knowing when either word is the best course. 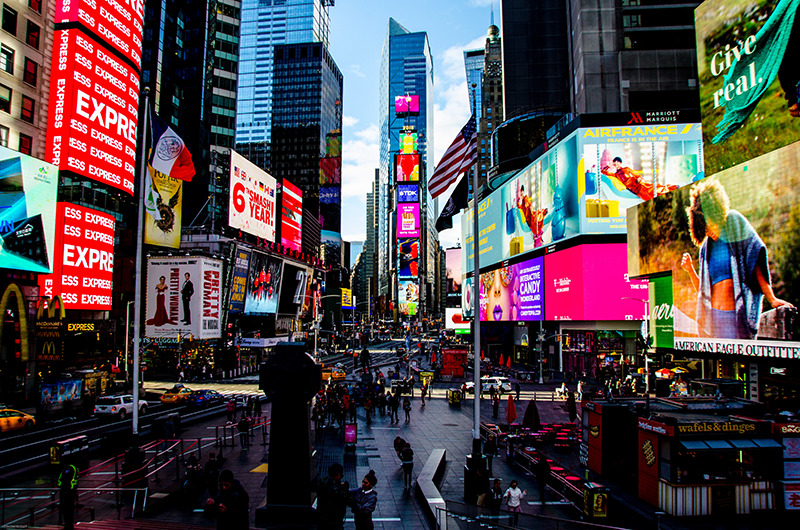 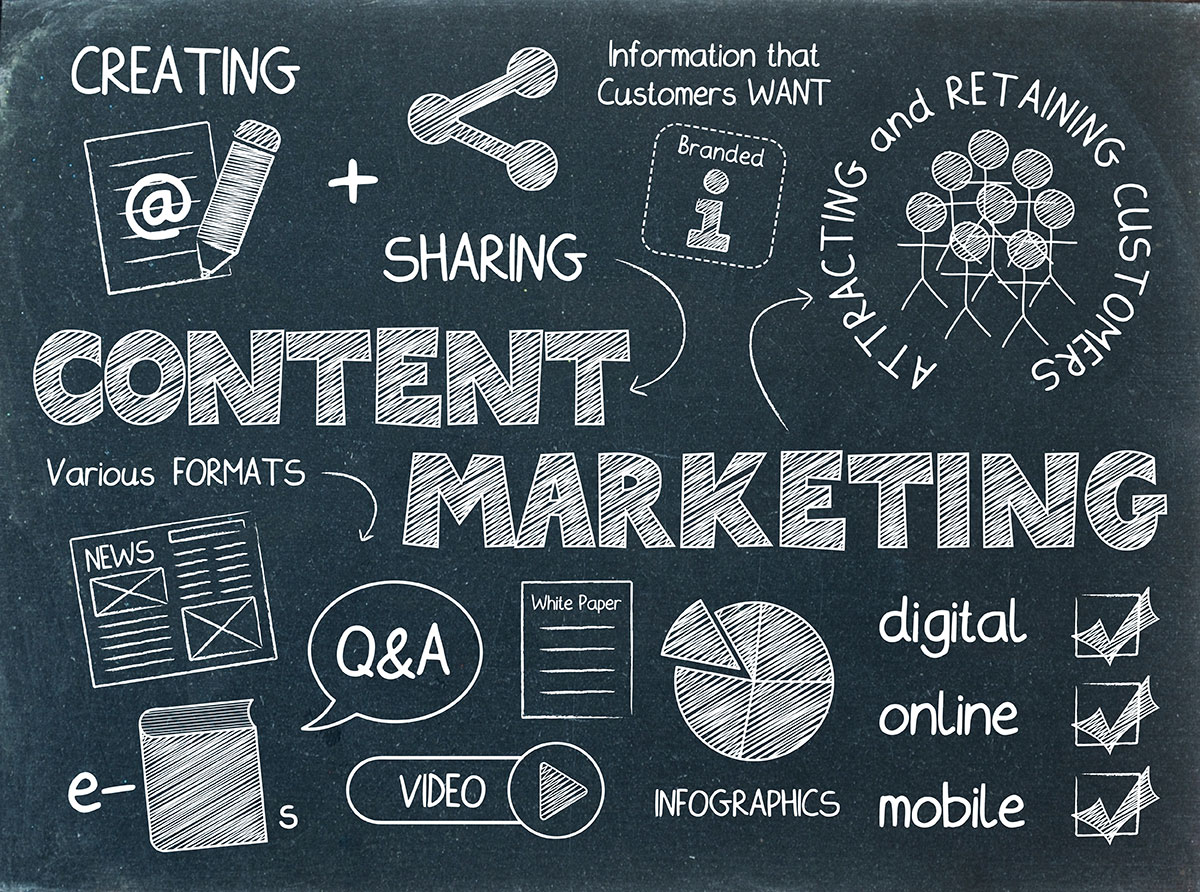 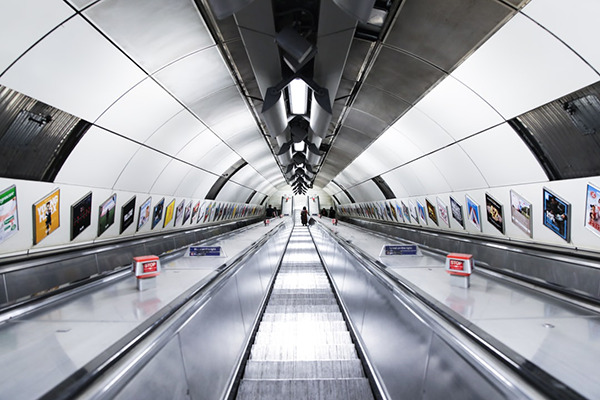 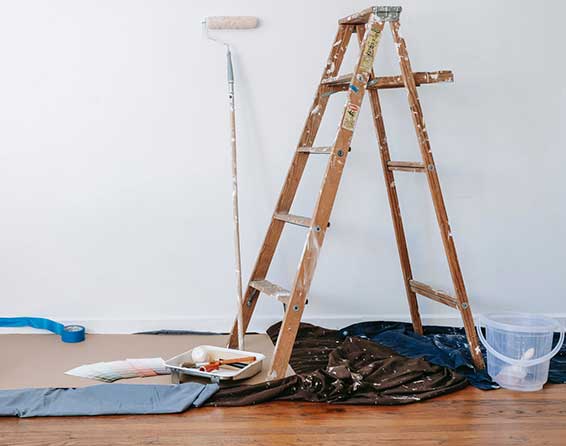